On the Road with Summit Primary Care 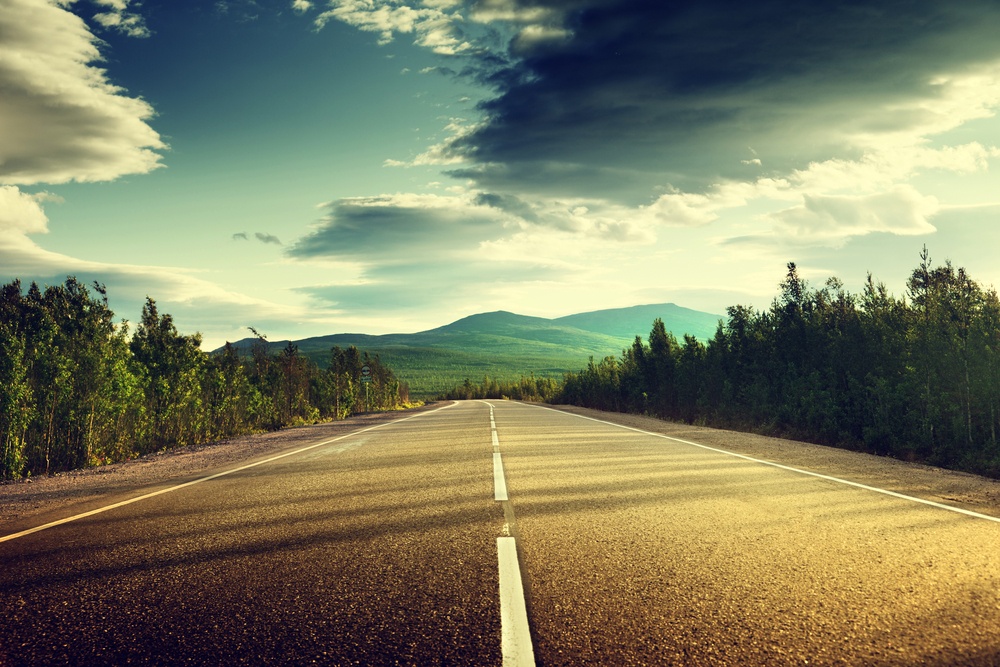 Even if the Summit Primary Care team ultimately decided to hire a receptionist, Dr. Michael Keller doesn’t think he would give up his seat at the front desk.  From his perspective, to move his computer, rolling chair, or stack of post-its back to the more conventional office space next to his exam room would belie the very belief that drove him to open a Direct Primary Care practice in the first place: to deliver care effectively, doctors must eliminate the barriers between themselves and their patients.

Under the traditional medical model, Dr. Keller saw thirty patients a day and worked seven days a week, constantly struggling to keep up with charting, insurance requirements, and the hundreds of patient emails sitting in his inbox. “What began as a care-quality issue rapidly evolved into a patient-safety issue. I think we minimize the seriousness of patient overload when we discuss it in terms of sustainability or efficacy; assessing, diagnosing, and treating patients in a matter of minutes isn’t just inadequate—it’s reckless.”

Overtime, over-scheduling and overwork robbed Dr. Keller of the sense that he was fulfilling his duties as a physician, and—perhaps even more painfully—it prevented him from doing what he loves. “I believe in giving my patients the care they deserve, and I believe that doing so requires an ongoing investment in understanding what they want, what they need, and what makes them who they are. Sure, I have a career in medicine because I attended medical school and learned how to effectively treat illness in patients, but my true calling has always been caring for them. If possible, I want that care to start the minute they walk through that door.”

The prospect of running a Direct Primary Care practice seemed very feasible from a business perspective, especially in contrast to the incredibly complex insurance model that Dr. Keller had grown accustom to. “It seems counterintuitive to refer to direct care as “alternative” and insurance as “traditional” since there’s nothing common sense or run-of-the-mill about a business model that doesn’t ensure doctors will be paid what they bill. DPC, on the other hand, runs exactly how we expect any business to. There are costs and there are revenue streams—people pay doctors for a membership and doctors provide services in return.”

Though the decision to switch to DPC was easy for Dr. Keller to make, he admits that the actual process of transitioning to the new model was extremely taxing. “I don’t want to give other doctors the impression that building an entirely new practice on my own required no sacrifice. It was the right path—not the easy one.” For seven months, Dr. Keller continued treating patients at his former practice, using every spare moment to build his DPC business. “I didn’t cut down my patient load until the month before we opened our doors. Even at the very end, I was still seeing a fair amount.”

During the tougher stages of business development, Dr. Keller received support, guidance, and motivation from a more established DPC practitioner in the Denver area, Lisa Davidson. His ability to form a lasting mentor-mentee relationship with Dr. Davidson highlights one of the lesser-known benefits of the direct care model: “DPC doctors rarely have to compete with one another to succeed. There are two million people in the metro area of Denver, and I only need seven hundred patients at most to make things work. Dr. Davidson recently capped her practice at 500—now she has a waiting list.”

In the long run, Dr. Keller thinks this lack of competition between doctors will continue to encourage mutuality and growth within the DPC space. “If established DPC practitioners can help those just starting out, more doctors will make the switch. As more doctors make the switch, public understanding of the Direct Care model will grow, making it easier to onboard new patients.” Recognizing this process has solidified Dr. Keller’s belief in the power and potential of the DPC movement. “It’s wonderful to be working in a space where my would-be competitors’ success is also my own.”

Dr. Keller is hesitant to attach any numbers to his own vision of success under DPC. Ever since he started in primary care, Dr. Keller has maintained two professional goals: first, to practice the very best medicine that he could; and second, to earn a sustainable income that he could increase over time. “I’ve never wanted to sacrifice either goal for the other. I’m constantly trying to create a balance between the two, trying to make a reasonable living while also allowing enough time to meet my own standards for quality care.”

Summit Primary Care's current patient population has grown to over 500, but Dr. Keller still isn’t sure how many more members it will take to strike that perfect balance. “It really depends on the needs of each patient. Maybe 700 patients will be the sweet spot. It’s hard to estimate. I’m trying to reach a place where I can say, ‘Okay, I’m doing well financially, but I’m not putting excess strain on the system. I’m still getting patients into the office quickly. I’m still answering e-mails quickly. I’m still returning phone calls quickly. Patients are still getting what they paid for.’”

Of course, Dr. Keller’s need to even grapple with the question of balance indicates his early success with one of the more difficult problems that DPC practitioners face: onboarding enough patients to get off the ground. His advice to physicians just starting out is simple. “Don’t be afraid to get out there and sell it.” Though many of his patients from his former practice followed him through the transition, new patients account for much of Summit Primary Care’s recent growth.

Dr. Keller thinks it’s important to implement different marketing methods for each cohort. “I had a distinct advantage because my former practice did not enforce a noncompete. I was able to write to my patients directly, explaining the change I was making and why I was making it. I think doctors often don’t realize that patients are paying attention. Many of them really do understand how much primary care doctors struggle under the insurance model. They see how hard we work, they see us running around, they notice that we’re always forty minutes late, but the majority of them understand that it’s not our fault.”

In his letter, Dr. Keller explained that he wanted more time with his patients and faster means of communicating with them. “It’s not just about money or getting out of the insurance rat race—it’s about going home every day feeling like I gave patients the care they deserve.”

Dr. Keller's patients responded incredibly well to his decision, and initially, they made up 95% of Summit Primary Care’s membership population. Overtime, that number has decreased to 80%, as new patients sign up. Dr. Keller points to two strategies that have given him an opportunity to treat a larger cross-section of the Denver population.“I think a little money spent on marketing goes a long way. Yelp ads in particular have been really worth the investment. A surprisingly large number of people look at Yelp reviews to decide whether or not to see a doctor. Positive reviews brought in a lot of new patients for us.”

Dr. Keller also suggests reaching out to local businesses, especially ones that seem particularly well suited for the model. “We’ve sent cover letters to some independent restaurants, law firms, and even a few Cannabis dispensaries, since we’re in Colorado". When speaking to businesses, Dr. Keller explains the benefits for the business as well as for the employees and the overlap between the two. Employers like when employees don’t have to take a half-day to visit the doctor. Employees like feeling healthier, healthy employees are more productive, and more productive employees make employers happier. Emphasize the win-win.”

Above all, recommendations made by current patients have been Summit Primary Care’s most valuable asset. “If you’re providing good care, you’ll undoubtedly grow by word of mouth, which also increases the broader community’s understanding of DPC. That’s certainty been the case for us.”

Despite the growing public awareness of the direct care model, Dr. Keller acknowledges that much of the population remains in the dark. “Many people start out utterly confused, so I typically explain the failures of the insurance system first. Essentially, all of us double pay into the system. We pay a premium for health insurance, and then we pay what is usually a very high deductible. In reality, 80% of what people need in respect to health care is primary care, and DPC provides virtually unlimited primary care for a monthly fee. It’s not only cost-effective, but it beats the insurance model in terms of care quality every single time.” At this point in the conversation, understanding begins to dawn. “I see light bulb go off. They realize this is how we should having been doing primary care the whole time.”