Advocating for Direct Primary Care in Your State 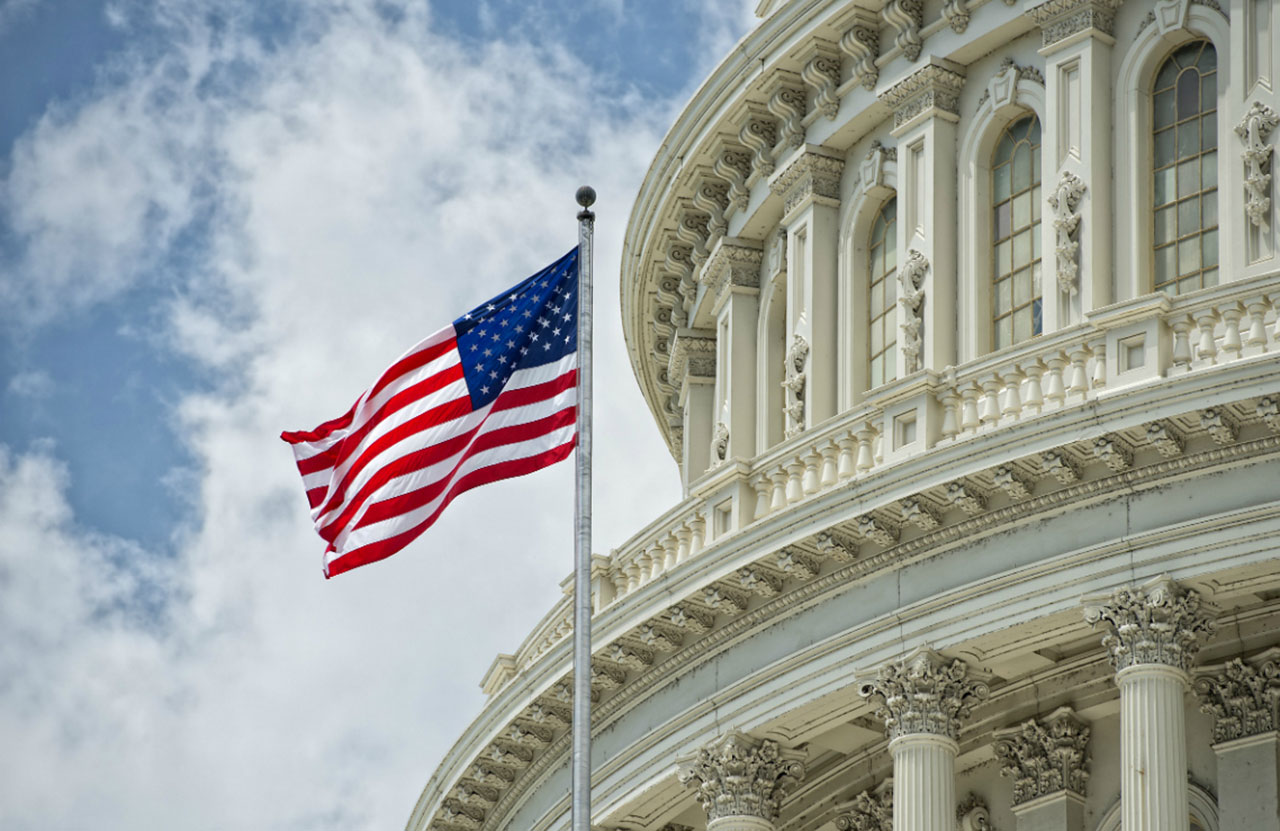 While providers are on the front lines of the movement to bring high-quality, accessible, and affordable healthcare to patients with the Direct Primary Care (DPC) model, a man by the name of Jay Keese works tirelessly behind the scenes to help make this possible.

Keese isn’t a doctor. Keese is the Executive Director of the Direct Primary Care Coalition, an organization dedicated to bringing together providers and policy makers to see that DPC is recognized as a viable and innovative model to put the patient back at the center of healthcare. When it comes to treating patients and running the day-to-day of a DPC practice, Keese leaves that to the experts -- the providers. Keese’s expertise is as a lobbyist and public affairs professional with almost two decades of advocacy experience at the federal and state levels.

For this piece, the first in a series of two, we spoke with Keese about what is happening at the state level and how it will affect Direct Primary Care across the United States. Towards the end he shares how providers can get involved in the DPC movement beyond their own practices. Our second piece in the series will focus on legislation and policy at the federal level.

Where Are We Now

When it comes to policy and legislative successes at the state level, Keese says enthusiastically that nine states, including Washington, West Virginia, Oregon, Utah, Arizona, Louisiana, Michigan, Mississippi, and Idaho, have passed legislation that ensures that direct primary care practices are not treated as insurance products by state regulators. The Oklahoma legislature recently passed a bill which is awaiting the Governor’s signature to become the 10th state with a DPC statute.

To help with this effort, Keese and the Direct Primary Coalition have put together model legislation which has been used by a number of state governments in their process of crafting legislation.

Before the current legislative session adjourns, Keese says he expects that three to four more states will pass legislation to clarify the role of Direct Primary Care as a health benefit. In Kansas, Texas, and Florida the legislation has passed the House and is awaiting consideration in the Senate. Missouri is also considering legislation.

When asked about the environment for DPC practices outside of the nine states that have passed legislation and the five more that are considering it, Keese says it varies state-by-state. In some states, the insurance code looks “fairly prohibitive”, while in other states it’s very ambiguous. In terms of states where the insurance code is more ambiguous, providers who are practicing there have sometimes gone to insurance commissioners and asked for opinion and guidance.

“We'd like to see a movement towards a number of these states just passing the legislation and defining it properly as what it (DPC) is, which is it's a medical service and health benefit but not an insurance product,” said Keese.

In terms of opposition to legislation at the state level, Keese says “to be candid, yes, in a number of states initially insurers have opposed moving in this direction.” The biggest concern for insurers, is that DPC might result in balance billing, where providers collect a fee for doing Direct Primary Care and then bill insurance. To address this concern, many states are adding provisions to the legislation that says doctors aren’t allowed to bill insurance for services included in the Direct Primary Care agreement between the doctor and the patient.

“Once you get through that, there’s not a whole lot of opposition because I think even insurers realize this is a great way to reduce expenditures on the back end because you're keeping people out of hospitals and keeping people in primary care, which is cheaper and easier to pay for than more expensive specialty care or hospital-based care,” said Keese.

Where Are We Headed

As for the future of the Direct Primary Care model at the state level, Keese says he expects more and more states to adopt clarifying legislation as state legislatures recognize DPC as a way to reduce costs and take better care of patients in government programs like Medicaid and Medicare.

“We’ve seen a lot of interest,” said Keese. “We’re working in Medicaid in Washington State offering Direct Primary Care through a managed care plan, and we’re saving upwards of 30 percent off of the total cost of care on that program.”

According to Keese, as governors face serious challenges around Medicaid expansion under the Affordable Care Act, and rising healthcare costs, Direct Primary Care will continue to be recognized as a good solution to help governments fix their costs in primary care.

“Governors can go in, fix their costs in primary care, and begin to chip away at some of the expensive spending that’s going on in Medicaid programs,” said Keese. “Candidly [it’s] because Medicaid beneficiaries, for the most part, do not have a physician that they can go to get good primary care. The DPC really brings that advantage to them, regardless of the income level. The patient under this policy model has the opportunity to work with a personal physician.”

How to Get Involved

When it comes to how DPC providers can get involved in the movement, Keese encourages everybody to join the Direct Primary Care Coalition. Joining the coalition gives you the opportunity to find out everything that’s going on at the state and federal levels related to DPC. For those providers who decide to go to their state capitol to lobby their legislators, Keese and his team at the Direct Primary Care Coalition can make sure you’re armed with the right talking points and proper arguments based on your state’s current policies and stance. In some cases, Keese has even testified on the ground or electronically. Most recently, Keese testified in Florida via Skype.

For providers who are seeking regulatory clarity in their state, Keese says there is legal counsel out there to help you put together an agreement that meets existing laws.

According to Keese, it’s undoubtedly an exciting time in Direct Primary Care. The movement is growing, and “as other states and medical societies and family practice chapters become aware of this, they’re pushing for it for one reason or another.”

“The state might not have had the bandwidth to take up a DPC bill this year, but I think you'll see a lot of this start to move in the next few months and get into law in the next 3 years.”