Building a Bill to Expand Access to Direct Care 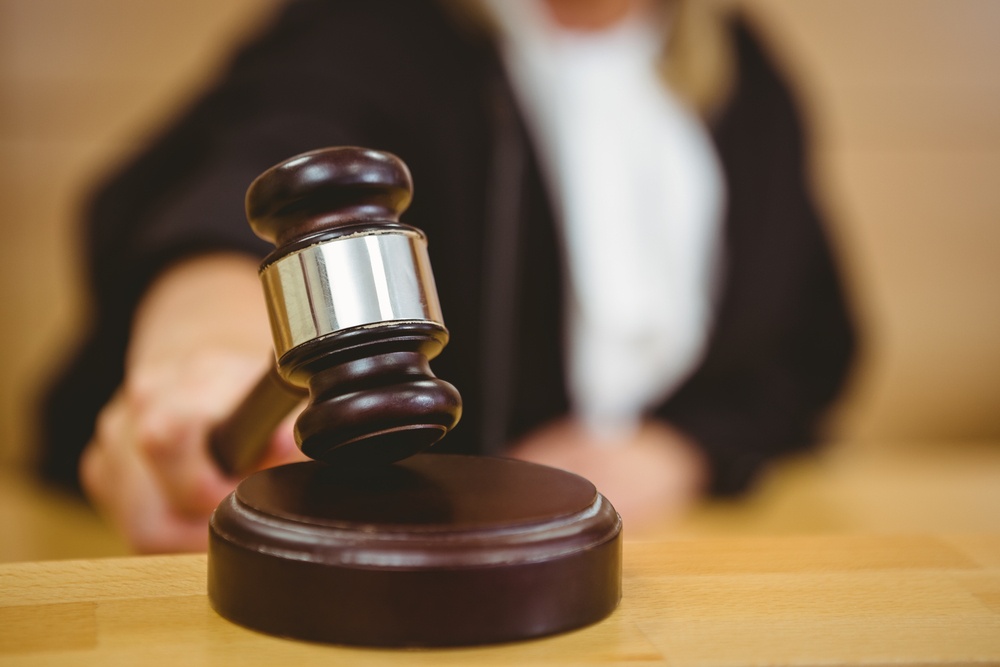 In 2014, Louisiana passed a piece of legislation that fundamentally changed the Direct Care landscape for providers under its jurisdiction. Senate Bill 516 states that Direct Primary Care (DPC) will no longer be classified as an insurance product, thus ensuring that it cannot be regulated by the state’s insurance department. The removal of this restrictive categorization not only facilitates further adoption of the DPC model, but also serves as example of the potential for positive change for those advocating for Direct Care across the country.

To get more details about the content of the bill and the conditions of its creation, we spoke with Perpetual Health Management’s Chairman and CEO, Dr. Jarrett Flood, and Vice President Kathryn Terrell, both of whom were actively involved in the bill’s passage.

Although he has also earned a medical degree, Dr. Flood’s driving interest in the DPC movement stems from his wife’s position as a board-certified physician. Flood considers himself more of a businessperson; he is not only the Chairman and CEO of Perpetual Health Management, but also the founder of Flood International Consulting, a healthcare consulting firm. His roles as both a consultant and the spouse of a physician allowed him to witness firsthand the growing frustrations with the healthcare industry. Over time, he became extremely familiar with reimbursement, regulation, and other issues of concern within physician communities.

Two years ago, Dr. Flood met with a DPC physician whose contagious energy and unwavering commitment to Direct Primary Care sparked Flood’s interest in the practice model. The DPC practitioner shared his advice for building a successful development plan, and, in the process, Flood identified a space “where employers could be taken care of by becoming ACA compliant through the pairing of DPC and wrap-around insurance policies for their employees.” Most businesses express concern about regulations and mandates, and, as such, Flood saw access to the Direct Care model as a clear win for everyone involved.

“Most doctors are entirely focused on traditional fee-for-service-practice, because that's what they know,” Flood explained. “When talking with physicians about Direct Primary Care, I discovered that many physicians have limited understanding of DPC; they are aware of DPC but are understandingly reluctant or don’t have time to devote to the ongoing marketing efforts required for a DPC practice to succeed.”

Flood and his team saw the need for a management company with a more comprehensive understanding of these issues--from physicians’ points of view, to healthcare access for individuals and families, to employers’ mandates. “We have a unique capacity to connect these groups, educate them, and provide practical, cost effective solutions. Physicians who wish to practice DPC can remain autonomous and--using our practice model--may also have a DPC patient panel in addition to a FFS panel. Individuals and families can have access to high quality, affordable healthcare services, and employers discover a meaningful alternative to paying traditional healthcare premiums that can threaten their economic well being.”

Kathryn Terrell, Vice President of Perpetual Health Management, quickly identifed this need to educate people about DPC in Louisiana, so she enlisted the help of Flood to write a white paper that would make clear the methods and aims of the DPC model. “After extensive research, we found out that education...is a huge barrier for everyone--lawmakers, employers, and even physicians. We wanted to take that information to the public eye, and we saw a white paper as the most effective way to do so.” In the long-term, Terrell and Flood sought to enact a DPC-friendly piece of legislation that could then facilitate adoption of DPC on the statewide level.

While the bill garnered bipartisan support, it was far from assured that this would create a path to passage. “There were a few challenges in the health and welfare committees,” Flood explained. Despite this resistance, the Louisiana State Medical Society managed to rally support for the bill. “We just provided the arsenal,” Flood explained, referring to the white paper. The governor signed the bill in August.

Part of their success resulted from a mail out campaign, Terrell reports. “We educated constituents first on the nuts and bolts of Direct Primary Care, and then asked them to become part of the process by contacting their legislators. It turned out to be an excellent bill; we were quite pleased with the outcome.”

The passage of this momentous law has already generated talk about what’s next for DPC on the legislative level. While several states currently have similar laws on the books, some states, like Florida, are likely to take up bills in their state legislatures very soon. If practitioners follow Flood and Terrell’s advocacy blueprint, we will likely witness a rapid increase in the recognition of Direct Care as a viable model and its implementation by providers across the nation.