On the Road with Infinity Family Care 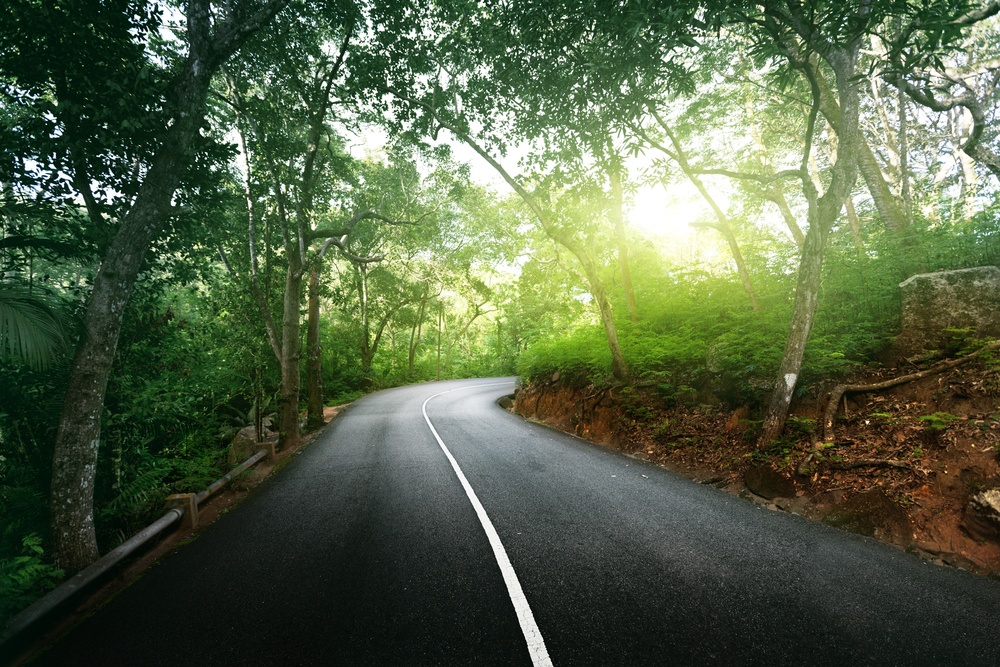 Wendy Cohen and David Cunningham left large-group practice so they could return the doctor-patient relationship to its rightful place at the center of family medicine. While both recognized the financial risks and structural challenges of transitioning to the Direct Primary Care model, neither one admits any lingering regret or temptation to turn back.

Their tenacity paid off tremendously. Less than nine months has passed since Dr. Cohen and Dr. Cunningham conceived of Infinity Family Care, but when we spoke to them in mid-February, they had already opened their doors. According to these Boston-based DPC docs, equal parts hope, passion, candor, and realism got them through an oftentimes overwhelming process—and they think it can get you through, too.

In our conversation, Dr. Cohen and Dr. Cunningham share their hard-earned wisdom and leave us with these four reminders for physicians who need to take a leap of faith:

"Remember that the road to a crappy care model is often paved with good intentions."

The increasingly glaring problems that pushed Dr. Cunningham to seek out an alternative medical model were not unique to his former employer. “Over the past five years, corporate medicine has become a feeding frenzy of mergers and acquisitions. Stated or otherwise, the goal has always been to grow. Efforts to provide quality care for patients and livable working conditions for doctors frequently get lost in the shuffle.”

"The movement to create systems of evaluation for doctor performance mirrors the increase in standardized testing to measure student success."

As a board member at his former practice, Dr. Cunningham knows better than anyone that the failures of large medical groups often stem from misguided policy—not bad intentions. Dr. Cohen compares these problems to those of the public education system. “The movement to create systems of evaluation for doctor performance mirrors the increase in standardized testing to measure student success. Of course, there’s nothing inherently wrong with trying to measure performance, but—just like in standardized testing—there is little correlation between high scores and an actual increase in desired outcomes.”

Even when strategies for growth proved harmful to the doctor-patient relationship and physician satisfaction, the bureaucracy of the corporate model made it difficult to create necessary change. Both Dr. Cunningham and Dr. Cohen quickly realized that the constant competition between massive medical groups in the Boston area would always take precedence over the day-to-day needs of doctors and their patients. That reality gave both doctors sufficient cause to abandon the model completely.

"Let the energy of the DPC movement carry you."

Dr. Cunningham learned about Direct Primary Care shortly after Dr. Cohen joined him at their corporate practice. After extensively researching what seemed like an almost too-good-to-be-true model, Dr. Cunningham decided to seek out physicians in his area who had successfully made the switch. “I connected with Jeff Gold, a physician running his direct care practice out of Marblehead, and I ended up spending a day shadowing him at his practice. What I saw really inspired me. He had energy, freedom, a desire to provide quality patient care, a business model that was making it possible.”

Dr. Cunningham left Gold Direct that day with a newfound resolve to try something different—and try it differently. “It became clear very quickly to me that I didn’t want to go it alone. Jeff was very honest with me: taking on the administrative role, a patient load, and the finances by himself was a huge challenge—a challenge I didn’t feel I was ready for.”

Dr. Cohen’s increasing interest and substantial knowledge about micro-practice models made it apparent early-on that she and Dr. Cunningham were thinking along similar lines. A few months after, his visit to Gold Direct, Dr. Cunningham and Dr. Cohen took a flight to Kansas City to attend the DPC Summit held by the American Academy of Family Physicians. Dr. Cohen credits their ultimate decision to fully commit to DPC to their experiences that weekend. “The energy and enthusiasm of the space was remarkable—especially in contrast to so many other gatherings of doctors. It’s rare to see a group of primary care physicians who have genuine optimism about the future of their careers and practices.”

Dr. Cunningham felt particularly moved by the culture of mutual support that existed despite the diversity in doctors’ political leanings. “In a group of several hundred, there were conservatives, liberals, Obamacare supporters, and anti-government folks, but those differences didn’t change the collective commitment to getting health care right. Everyone still firmly believed that patients had to come first, and that created a tremendous amount of positivity and mutuality that was contagious and truly electric.”

"Sometimes it's going to feel like you have three full-time jobs."

Dr. Cunningham and Dr. Cohen’s interactions with established DPC practitioners at that conference also engendered them with a healthy dose of realism. Dr. Cohen recalls that the majority of physicians at the summit had moonlighted at another clinic when their Direct Primary Care practices were first getting off the ground. “Nearly everyone told us that it wouldn’t be easy, but they were adamant that it would be completely worth it.”

Looking back, the overwhelming sentiment among the doctors in Kansas City reflects how Dr. Cohen and Dr. Cunningham now feel about their own experiences building a DPC practice. Dr. Cohen recalls the constant struggle of juggling a full-time job and their family responsibilities while working to open Infinity Family Care. “It often seemed like there were literally not enough hours in the day to get it all done.” Both agree that hiring marketing consultant Nancy Latady early on allowed them to stay on schedule. “Nancy helped us prioritize our to-do list and pushed us to maintain pace for a February opening. At the beginning of the process, it really felt like we had a lot of time. Luckily, she recognized how many hurdles we had ahead of us—even when we didn’t.”

Dr. Cunningham and Dr. Cohen dedicated one off day each week to keep up with the deadlines that their marketing consultant had set out for them. While much of their time was spent to financial planning, both ended up working more than expected to create content for Infinity Care’s website. Dr. Cohen thinks that preparing the website in the early stages of the process clarified some of the details about how the practice would look and function. “Once the website was up and running, there were no uncertainties about price, services, or how we would deliver them. After all our efforts, it finally felt real.”

Both doctors credit their ability to bring Infinity Care to fruition to the encouragement and support of their families, their communities, and--most importantly—to each other. Dr. Cunningham describes the experience like this: “We were essentially climbing a mountain. We were stuck at the bottom, stuck in our positions under the traditional care model, but we could see the peak, we could envision our successful DPC practice. All we had to do was gather momentum; all we had to do was keep pushing each other up the hill. And ultimately, we did.”

"If it doesn't serve the doctor-patient relationship, it's disposable."

The successful opening of Infinity Family Care marked Dr. Cunningham and Dr. Cohen’s first glimpse of the mountain peak, validating their convictions about the possibility of a more sustainable model—providing them with the momentum to continue to develop their business to best serve patients.

Dr. Cohen emphasizes the importance of working to ensure that the values and commitments that compelled them to open the practice continue to inform its day-to-day operations. “We want every aspect of our practice to reflect the centrality of the doctor-patient relationship—even when it comes to the physical space. We created a beautiful office specifically because we want our patients to feel comfortable and at home.”

Dr. Cunningham gives the design of the exam rooms as evidence of these efforts “We left a large space in each for a custom made consultation table that allows us to sit face to face with our patients, so we can both view the same computer monitor. Our intention is to encourage collaboration and eliminate any power-differentials between the doctor and patient.”

In addition, they decided to install ADA compliant exam tables that can be lowered all the way to the ground, so patients can sit at the same level as their doctor when being examined. Dr. Cunningham noticed immediate changes in the ways his patient interacted with him. “I’ve seen five patients since we’ve opened yesterday, and I could see right away that they were more comfortable, more willing to engage with me as an equal member of their healthcare team, rather than an expert.”

To be sure, even under the traditional care model, Dr. Cunningham and Dr. Cohen worked hard to give their patients the best care possible. Direct Primary Care, as Dr. Cohen notes, just makes it more feasible. “Both of us have always been incredibly invested in our patients and our relationships with them. Providing quality care is about more than giving the correct diagnosis or prescribing an effective drug. It’s about listening to patients’ concerns and coming up with long-term solutions, together. Infinity Family Care is our attempt to create an environment where that is possible.”