Why DPC?: Insights from the patients who stayed. 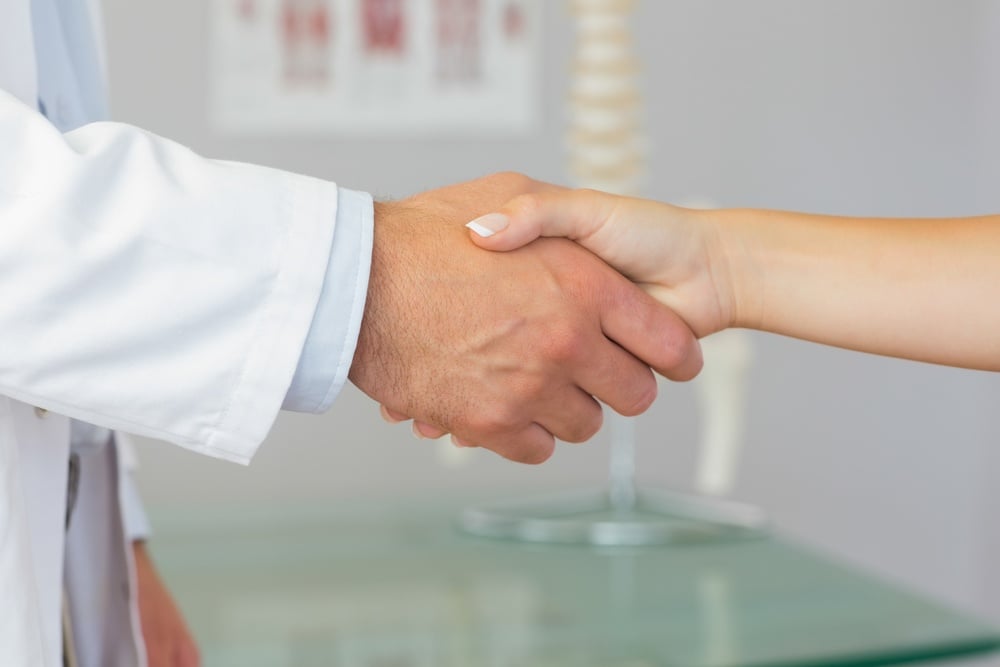 Nearly all of the patients I spoke with recount some variation of the same story when asked about their initial reactions to the DPC model. First came fear of an increased financial burden, explains Marie. “I already had insurance through work, and I didn’t want to cancel it. I wanted to have any catastrophic injuries or medical emergencies covered since they could not be handled in a primary care office.” Her concerns about increased costs, however, were soon overpowered by a much more daunting prospect: searching a for replacement physician as capable as her current provider, Dr. Lisa Davidson. “To be perfectly honest, the thought of having to find a new doctor weighted more heavily in my decision to continue on to her DPC practice than the money. That motivated me to do my research, and I figured out that I could afford it.”

Joe recalls feeling similarly concerned about the potential cost of Dr. Davidson’s membership fee, particularly after hearing about some of the more extravagant price tags associated with concierge medicine. “Her actual fee was much less than I anticipated—and it was manageable.” Joe’s other hesitations about signing up simply stemmed from a lack of information about the practical aspects of DPC. “I didn’t know how things were going to be run, how available she would be, or what would change in terms of the delivery of treatment.” After receiving care under the new practice model for nearly two years, Joe reports that he shouldn’t have worried so much. “The quality of care was excellent before, and I can honestly say that it has remained unchanged. I’ve also noticed some improvements. She’s much more available on a short-notice basis now, and, when I do come into the office, I get more time with the doctor. Before, because the insurance model required her to see so many patients in a day, I would get less than ten minutes with her each time I came in. On my most recent trips to the office, she has spent a full hour with me, which is something I’ve never experienced. In that sense, I feel like I’m actually getting better care than before.”

Unlike the others, Don was certain that the DPC model would facilitate better care from the moment Dr. White announced his plans to make the switch. “I thought it was a excellent idea—I was one-hundred percent on board. He had taken a short sabbatical, and I couldn’t wait for him to get back into practice. I thought the model sounded unique and great.” Despite his enthusiasm, Don understands other people's reactions in regards to cost. He predicted that I would bring it up before I was even able to get out the question. “You’re probably going to ask me about the money factor, and, honestly, it’s worth every penny—absolutely every penny. Knowing Dr. White, I’m sure he agonized over what he was going to charge. I look at it this way: when I go to the cardiologist or for my annual echo exam, I have a forty dollar copay every time I walk into the door, so paying a monthly fee to have twenty-four hour access to my family physician is incredibly worth it. I’ve told people what Dr. White charges, and, even though it may seem like a lot at first glance, I can easily squander that in a week. I go out to lunch a couple times, and my wife and I will go get ice cream a few times a week, and it ends up costing about the same amount. That’s really not much in the big scheme of things, and what’s more important? Honestly, I think he should be charging more.”

When I asked Marie about the cost of her membership compared to its value, she didn’t hold back: “I’d have to be living on the street before I would give up going to Dr. Davidson’s practice.” Marie doesn’t feel that she can put a price limit on a support a system that increases her quality of life. “I know that Dr. Davidson really cares about all of her patients—personally cares about them. I had a really horrific year. My dad had to have his leg amputated, and when I was returning home, I got into a pretty serious car accident. She got me in the very next morning, did a thorough exam to make sure the hospital hadn’t missed anything, and helped me set up a physical therapy appointment. She doesn’t blow off any of the problems that we bring into the office; she’s always emotionally as well as physically available.”

When I asked patients to share a story that they felt best reflected the value of DPC as a model, they repeatedly brought up the importance of practitioners being able to commit time and energy to their clients without burning themselves out. For Joe, this allows him to go into the doctor’s office and have his questions answered thoroughly. “I don’t think that Dr. Davidson’s skill level has changed at all, but now I’m getting more of her time and she is able to go more in-depth when we discuss my concerns. I’m the kind of person who comes in with a list of complaints, and then gives the doctor a copy for us to go through together. Now, we’re able to go through that list a little bit slower.” Joe also notes that the flexibility of Dr. Davidson’s new practice facilitates more coordinated care. “I’m very impressed by the fact that she has actually picked up the phone and called some of my specialists to get more information about my conditions. She really takes the time to read those reports, and that makes me feel like I’m getting individualized care.”

Marie also emphasized the importance of more face time with her doctor, and she believes that the switch to DPC has been integral to making this possible. “The last time I had my physical in her old practice, I had a little skin tag that I wanted to get removed. She wasn’t able to do it in the same visit because the insurance wouldn’t pay for both services.  It’s really impactful for me to now be able to get what I need without being rushed in and out or being forced to schedule an additional appointment.”

All of the patients I spoke with cite increased availability as the most notable improvement in quality of care that they’ve experienced as a result of their doctors switching to DPC. Don believes that the most valuable aspect of DPC is complete access to his primary care physician--even when it’s outside the office. "To me, it’s worth it, whatever the cost, to know that I can text him, Skype him, email him, or call him, twenty-four hours a day, seven days a week. I wouldn’t do that unless I had to, but it’s nice to know that I would be able to reach him if I needed to.”

Having consistent access to Dr. White ended up coming in handy for Don. During our interview, he recounted a story with an outcome that would not have been possible under another model. “I was heading to Niagara Falls with my wife, and I had a flight at nine in the morning. I woke up feeling terrible, so I texted Dr. White at six. I knew he got up early, but I still felt guilty disturbing him. He told me not to worry, so I explained my symptoms over the phone. We hung up, and he called me back within minutes to let me know that there was a Walgreen’s on the way to the airport that had a twenty-four hour pharmacy. He had sent in two prescriptions that would be ready for me to pick up on the way.” At the end of his story, Joe laughs and says, “I don’t need to tell you that I wouldn’t have been able to get that kind of service if I called a typical family physician’s office at six in the morning.“ And he’s right.

If there’s one message we can take away from these stories it’s this: quality care means affordable access, and Direct Primary Care is the model making it possible.

A Note From Our Founders On Our Recent $45 Million Investment