Advocating for Direct Primary Care on the Federal Level 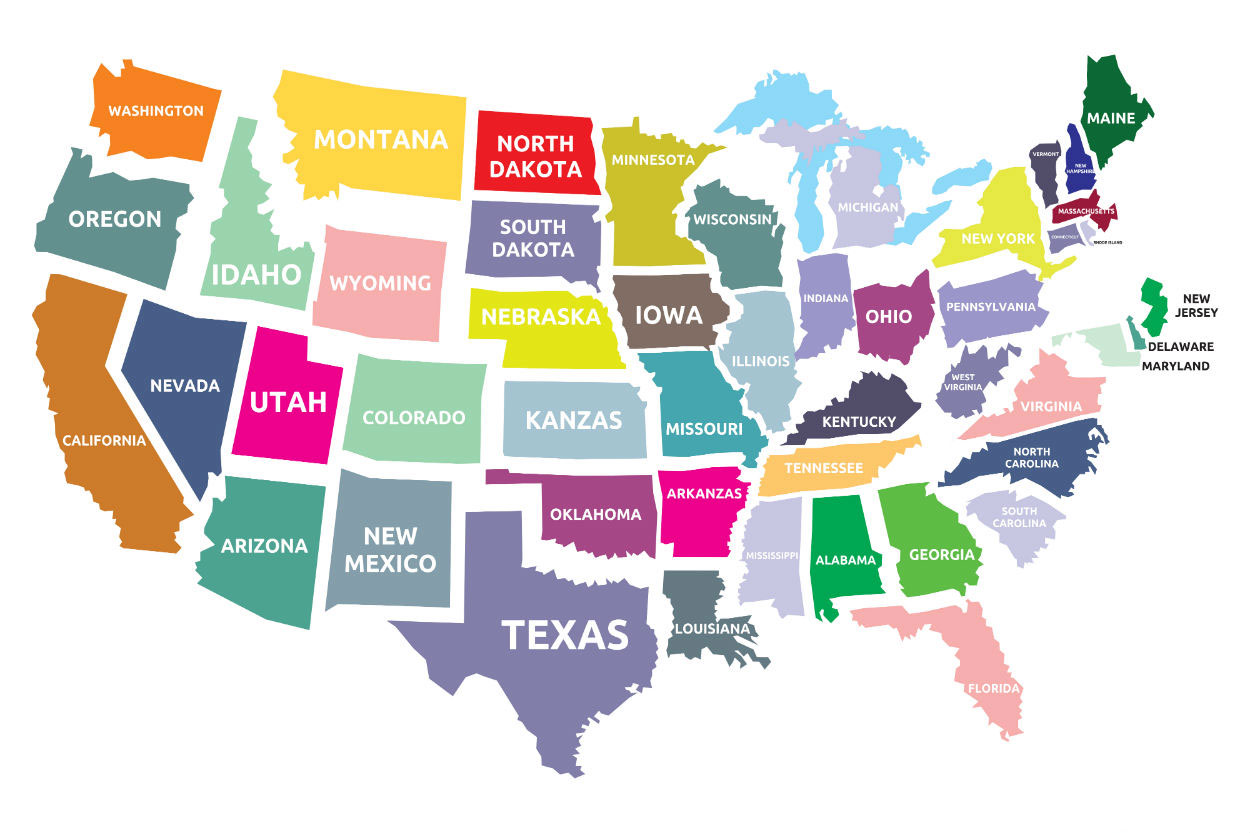 In part one of our series, Direct Primary Care Coalition’s Executive Director Jay Keese shares his expertise on the ongoing legislative battle to get DPC recognized as a viable and innovative model that puts patients back at the center of healthcare. While providers are on the front lines of the movement to bring high-quality, accessible, and affordable healthcare to patients with the Direct Primary Care (DPC) model, Jay Keese works tirelessly behind the scenes to help make this possible.

On the Federal Level

On the federal level, there are essentially two key components of the DPC Coalition’s agenda, Keese explains. The first is to ensure that there is a pathway for Medicare and Medicaid to pay doctors under the Direct Primary Care model. In other words, there needs to be a legislative push to allow for patients to pay DPC’s monthly fee in the same way that another payer that is working with an employer or working with a private payer would.

Currently, Medicare does not have a way to pay the fee. A variety of delivery reform proposals already exist. The more commonly referenced ones include Accountable Care Organizations and patient-centered medical home, but so far, they are limited in their scope. “These are bundled payment arrangements that are usually disease-specific,” Keese explains. There’s also the Comprehensive Community-Based Care movement. All of these are in consideration by the CMS Center for Innovation, an organization attempting to address payment and delivery models beyond fee-for-service.


The Challenge of Health Savings Accounts

The other major component of reform regards Medicare. “It’s very difficult to use HSAs with Direct Primary Care,” says Keese. More employers are moving to high-deductible health plans, paired with health savings accounts for their employees. Keese admits that these plans provide a certain amount of efficiency for the employer; the high-deductible health plan is a lower-cost benefit for the employer to provide HSAs, providing employees with certain benefits that they can keep and roll over from year to year, rather than just writing the check to the health insurer as an out-of-pocket expense. HSAs are growing, Keese says, as a way to curb the growth of premiums that’s happened since before the Affordable Care Act was passed.

If you have an HSA, you can’t use a Direct Primary Care agreement with a DPC provider. “We think that’s a big problem because more and more people are using Direct Primary Care, and more and more people are using health savings accounts,” Keese says. “If the two aren’t compatible, then we’ve got a big problem in terms of expanding our reach, particularly to smaller and mid-sized companies that are trying to comply with employer responsibility provisions of the Affordable Care Act and cover all of their employees.”

Looking to the Future

The Primary Care Enhancement Act hopes to address these issues. The bipartisan bill will be introduced by Senator Bill Cassidy, a Republican doctor from Louisiana in the coming weeks with a Democratic cosponsor, Keese explains. “We plan to use the summer and the fall to gather additional co-sponsors on the bill and then look to put some of the key provisions of the bill onto a moving legislative vehicle at the end of the year.”

This vehicle will either be a Medicare bill or a tax reform bill. “We're hopeful that we can gather a lot of support from Democrats and Republicans alike and get this bill to move, but our end game strategy is probably to attach these provisions to another moving train.” The bill accomplishes two things. First, it creates a payment pathway for Medicare to pay doctors the direct primary care fee, and second, it does away with the IRS interpretation that Direct Primary Care practices are second health plans under the IRS code.

More importantly, perhaps, is the language in the bill which clarifies that Direct Primary Care is in fact a qualified health plan, so a patient could take money out of their HSA and pay the physician directly. “Both of those things would spring huge growth in Direct Primary Care, we think,” Keese says. Keese expects groups like the American Academy of Family Physicians, American Osteopathic Association, and perhaps other medical societies to endorse the bill.


Update on the State Level

In our last post, we highlighted the progress that Keese and his group have accomplished on the state level. Currently, thirteen states have passed bills, with the Governor of Texas as the most recent to sign a bill. Keese thinks it’s likely to see additional bills next year in Georgia, North Carolina, and potentially in Nevada and Massachusetts.

When asked about whether a divide between red states and blue states existed, Keese explained that legislators from both sides of the political spectrum are expected to support DPC reform. DPC appeals to the conservative side in that it is “obviously very much a free market approach to healthcare. It's letting the doctors and their patients decide what kind of a relationship they want to have, in terms of financial relationship and their relationship around their care. From that perspective, I think a lot of conservatives really like the idea, and a lot of the red states took it up for that reason,” says Keese.

Liberal legislators seeking to expand healthcare access to everyone are also likely to support DPC because it removes the expenses of administering primary care. “There's a real appeal in trying to get this high-touch, concierge level of care to people of all incomes,” explains Keese.

Once the bill is introduced, Keese says he encourages supporters to “ask their member of Congress and their two senators to support and co-sponsor the Primary Care Enhancement Act that's about to be introduced. We think that's really the key mover on the Federal agenda to getting some of the problems that we have--both in terms of getting a Medicare payment pathway and fixing the problems with HSAs,” explains Keese. “We really encourage folks to reach out to their Senators and their member of Congress to garner support for the Primary Care Enhancement Act.”

Furthermore, Keese encourages physicians and other members of the community who support Direct Primary Care to go to their website and to join the Direct Primary Care Coalition. Though they’ve accomplished a great deal so far, they need help in their efforts to make sure that they can pass policies that facilitate and encourage Direct Primary Care growth, and allow greater access to DPC by removing policy barriers.