Networking Direct Primary Care For the Future of Employer Benefits 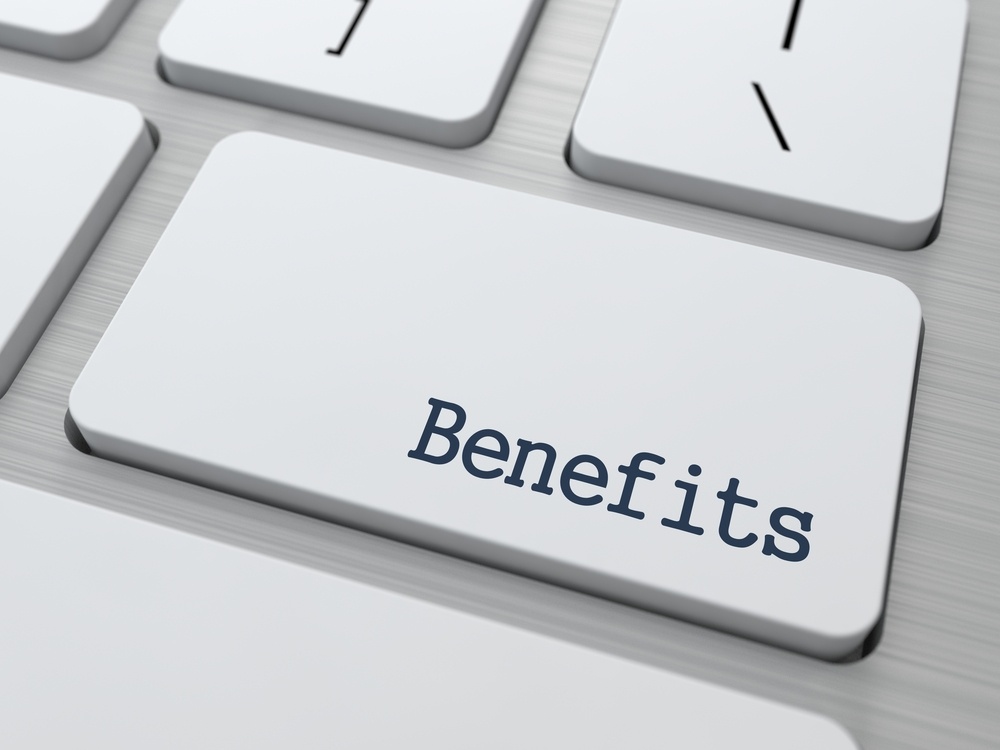 One Model of Direct Primary Care provides employers an ROI of 2.5x

Dr. Jeremy Smith donates 50% of his time to help other doctors succeed. He’s established this practice, MyMD Connect as a support umbrella to help bring revenue to other Direct Primary Care (DPC) doctors. As he puts it, “MyMD Connect doesn't make money and I certainly don't get paid for the 50% of my time I spend working on it, so we're not a non-profit company; we're just a non-profitable company.”

Dr. Smith volunteers this time because he believes in doctors’ practices succeeding. As he describes, “Even though MyMD Connect is losing money, my own practice, MyMD Select, which is a vendor for MyMD Connect, makes fantastic revenue. We’ve set it up like that on purpose. We want the doctors to succeed.”

For every $100,000 that an employer pays one of the MyMD connect doctors, they can expect to save $250,000. According to Dr. Smith, “Our return on investment is at least 2x and as high as 6.8, averaging 2.5.” This return comes from success on important metrics they prioritize, such as avoiding urgent care visits, emergency rooms, and workers comp claims. As Dr. Smith describes, “We’re saving the useless spend in the health plan by being that first point of contact, avoiding ER bills that are often upwards of $5000.”

That impressive ROI seems even more impressive since it doesn’t even include the 50% credit that actuaries are now giving MyMD Connect. When a health plan is priced, one of the biggest chunks of money is the risk premium, which is the cost for a reinsurer to cover all costs over a certain level of expense. For example, the premium for a re-insurer to cover everything over $1,000,000 (on the off-chance that costs reach that level) might be $240,000. MyMD Connect’s doctors have been so effective at mitigating this sort of risk that the actuaries are lowering that cost. Dr. Smith is especially proud of this success, since “moving an actuary with just three years of data is itself quite impressive.”

Their practices span Oklahoma, Texas, and Louisiana, covering approximately 65 employers, as well as covering other areas with a virtual-only product so, as Dr. Smith describes, “we can literally be anywhere.”

How MyMD Started & Found Its Success

MyMD Select is Dr. Smith’s personal DPC clinic practice. As he describes, “its story is like every DPC story: I was disenchanted with the world so I took a leap of faith. I divorced all my PPO contracts, HMO contracts, medicare and such. I had a full panel of patients that I was fairly confident would follow me across. If I retained 10% of them, I would be making the same amount of money and everything would be alright.” However, when a paltry number of folks followed him to his new practice, he had to develop a new strategy to make the practice succeed.

“I realized that the customer, the actual person paying for medical care in this country is an employer. When that revelation came, it was time to figure out how to take the Direct Primary Care model to an employer.”

Since Third Party Administrators (TPAs) administer health plans for employers, Dr. Smith partnered with a TPA. They scratched the typical health plan models and built one from the ground up, centered around a DPC doctor. “After a year of work, we pitched it to a couple local employers and quickly started with them. The satisfaction rates were incredible.”

Because employers tend to know other employers, MyMD Select began growing at an incredible rate, “selling DPC by the truckload.” Dr. Smith’s practice was quickly overflowing with patients.

MyMD Select was so successful it began attracting patients at a distance. When Dr. Smith realized that a third of his patients lived in a different city 25 miles away, he opened a second clinic there. A third then fourth location, in two  towns an hour north, followed shortly after.

The success of these practices required Dr. Smith to create an umbrella organization, thus the genesis of MyMD Connect. From its origin, MyMD Connect has been more of an educational and support network than a business. As Dr. Smith puts it: “We teach DPC docs, educate them, support them, and most importantly acquire patients for their practice, actually giving them a lifeline for their practice.”

Much of MyMD Connect’s growth now happens organically. An employer will tell another employer who reaches out directly to MyMD Connect. The organization obtains their data, designs a health plan, gets it underwritten, and quotes it to the employer. MyMD Connect can have the whole plan up-and-running in under 30 days.

Growing thanks to Brokers

In addition to that organic growth, Dr. Smith is quick to remark their most efficient growth comes from very few rarebrokers. Since insurance is a commodity, every broker sells the same plan. MyMD Connect is “giving them the only shiny product out there, so those rare brokers are having great success selling it.”

Dr. Smith’s organization now has a half-dozen brokers working hard. One broker in Tyler, TX, who met Dr. Smith in December and joined the campaign in January brought on 500 employee lives in her first four months alone.

When he joined the Hint platform in August of 2015, Dr. Smith only had 99 active patients, a number that ballooned to 2,687 by May of 2018. For practices under the MyMD Connect umbrella, this type of massive growth is typical. Several  doctors in TX, who joined the MyMD Connect umbrella in May saw the size of their whole practice double in one day with one group. Dr. Smith describes one of the doctors as “so excited. He pared down to a one-man show without any employee help because he couldn’t afford it, and this is going to let him start to expand!”

The experience for a DPC Doctor

When a doctor joins MyMD Connect, Dr. Smith’s team has a training protocol of videos and lectures to help new doctors succeed. The protocol teaches:

MyMD Connect does not, however, affect how the doctors practice medicine. As Dr. Smith describes, “The DPC doctors who join us are familiar with being DPC doctors. No need to teach that. Instead, we can in time if they wish, teach them the administrative side, like:

Over the course of last year, Dr. Smith’s personal practice, MyMD Select, brought in 48% of its revenues from company plans and 52% from its retail customers. He’s close to his goal of precisely splitting revenue. For the practices that join under its umbrella, MyMD Connect aims to double their revenue. It’s an impactful achievement to increase a doctor’s revenue by 100%, made all the more impressive by Dr. Smith’s humility when discussing it.

In a nutshell, MyMD Connect decreases the risk for DPC doctors. They’re educating employers and helping DPC docs all over, currently looking to expand to all 50 states. Dr. Smith’s also grateful for other resources that have helped him, such as the DPC Mapper and the Hint Community: “Partners like Hint have allowed us to have the kind of technology platforms we need. They’ve also been great at helping us find DPC docs, which helps both MyMD Connect and the other doctor’s practice grow.”

If there’s one message Dr. Smith wants to share with the public, it’s that the employer market is building. It’s difficult to jump into alone, however, which is why resources like MyMD Connect, the Hint Blog, and the Hint Community exist.

As Smith says, “The mission is to grow DPC by bringing in employer plans as a safety net. If we do that, we(DPC) might salvage this country’s health care.”

How DPCs Are Connecting & Engaging with Employers