Protect Your Direct Primary Care Practice by Billing in Arrears 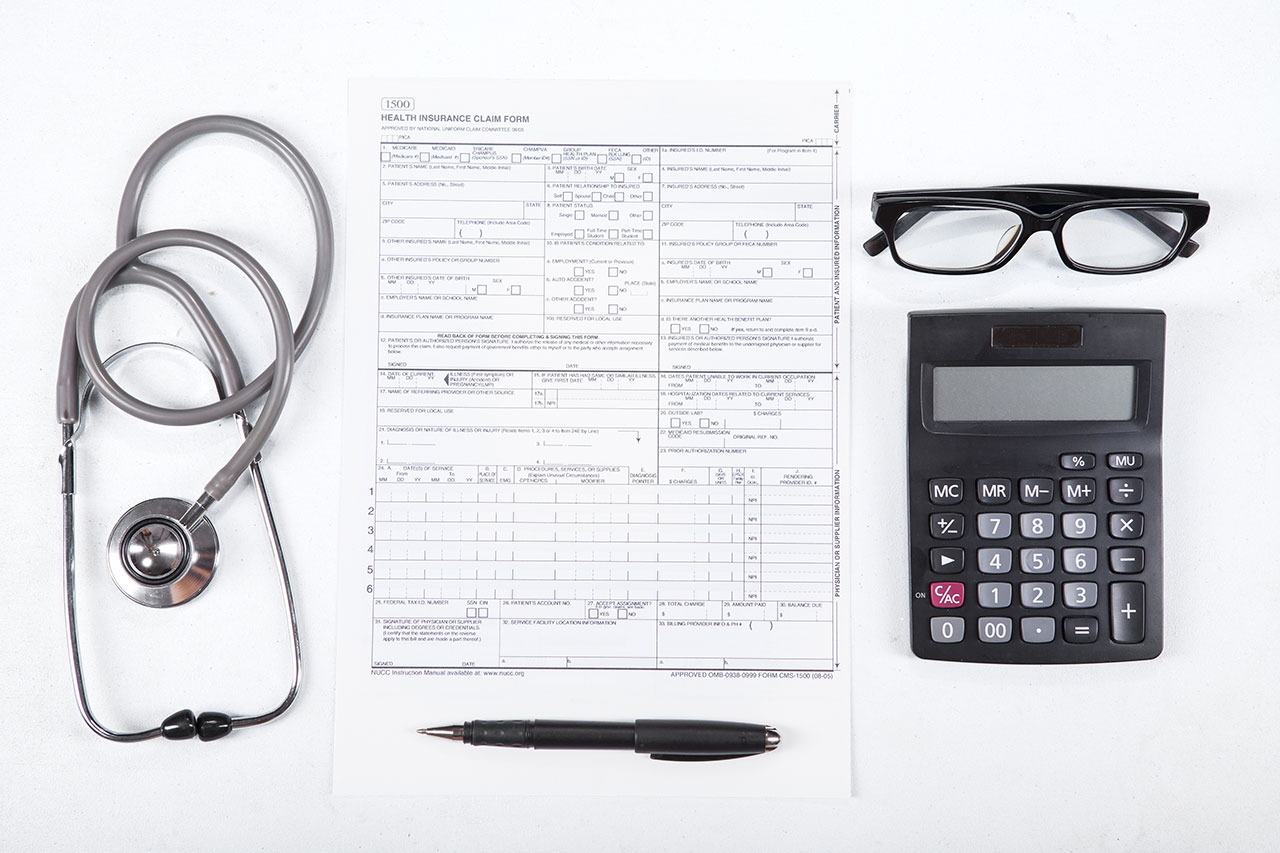 Despite the passage of legislation in ten states clarifying that Direct Primary Care (DPC) is not insurance, the laws governing DPC practices in many states remain ambiguous. In some states, the laws are downright restrictive, which can mean trouble for DPC providers.

In some of the more restrictive states, billing at the beginning of the month means the fees collected are technically considered insurance by the state’s attorney general or insurance commissioner, both of whom are tasked with regulating insurance at the state-level. If an attorney general or insurance commissioner were to rule that a DPC provider was offering what looked like insurance, then it would be within the rights of the state to regulate that provider as an insurer.

According to Phil Eskew, a practicing attorney who will finish his residency in June, “if you try and task a practice with complying to insurance regulations, it basically has the effect of shutting down the practice. If the insurance commissioner were to win that argument, then the practice is done.”

Outside of getting legislation passed in your state, one of the ways that DPC providers have been able to reduce the likelihood that their membership fees will be classified as insurance is by doing what is known as “billing in arrears.” Billing in arrears simply means to bill for services at the end of the month, versus at the beginning.

Who Bills In Arrears

In 2004, when Dr. Eric Weiss started Village Doctor, a concierge practice in Woodside, California, private medical practices were seen as controversial, and in some cases, wrong.

“Some believed that providing healthcare in return for direct payment favored the wealthy, and skimmed the wealthy and/or healthy out of the system,” said Dr. Eric Weiss.

According to Dr. Weiss, the result of the controversy around concierge and Direct Primary Care practices is that those who believed these types of practices were wrong would try to get them shut down. Weiss recalls cases where Medicare law and state insurance law were used to force practices to close.

When it came to starting Village Doctor, Dr. Weiss wanted to be sure to stay out from under the microscope of the state insurance commissioner. The two ways he does this are first by billing in arrears, “after the service and risk have already happened”, and second, by not risk adjusting his fees. What this means for Village Doctor’s patients is that a 25 year-old will pay the same as a 65-year old.

The State of New York, where Dr. Thuc Huynh founded her DPC clinic, Good MD , is one state where membership fees billed at the beginning of the month have historically been considered a form of insurance, and therefore subject to insurance law.

Like many doctors, Dr. Huynh was attracted to the DPC model because it offered her the opportunity to operate outside of the administrative and financial burdens of traditional insurance, which she felt would give her more time to spend providing quality care to patients.

“I wanted to get away from the whole co-pay thing completely,” said Dr. Huynh. “For me, I wanted to offer true unlimited visits. When I talked to my lawyer, the way we were able to do that is by billing in arrears.”

Dr. Huynh worked with her attorney to draft a patient contract that explicitly states that her monthly fee is billed at the end of the month and is not insurance. This gives her the freedom to operate Good MD outside the confines of traditional insurance, while minimizing her risk that the Insurance Commissioner and Attorney General will classify her membership fees and patient care as a form of insurance.

Dr. Eskew, agrees that billing in arrears is one of the steps that a provider can take to decrease overall risk from an insurance commissioner’s perspective.

“How important it is to do that really varies state by state,” said Dr. Eskew. “When you review the state's insurance code, you're looking to see, number one, literally what their definition of insurance is, and number two, if there's any other flags that might get in your way.”

According to Dr. Eskew, if the state defines HMOs really vaguely, then there are sometimes concerns that what you're doing as a DPC provider might somehow legally look like insurance. When you take the step of saying, 'Okay, fine, I'm not going to have anything prepaid. I'm going to bill in arrears,' then, a lot of times, it gets the insurance commissioner away from trying to make that argument at all.

Dr. Eskew additionally recommends that providers explicitly state in your contract and your marketing materials that what you’re doing is not insurance and that you recommend the patient has some form of insurance coverage.

“When you do these kinds of things, it puts you in a better light in terms of the insurance commissioner as well.”

Other ways to decrease risk from an insurance commissioner’s perspective, according to Dr. Eskew, include capping your practice and explicitly stating the types of services you will and will not provide to your patients.

“If I tell an insurance commissioner I'm going to see 20,000 people and charge them each $10 a month, obviously that's a lie,” said Dr. Eskew.

Dr. Eskew says it’s common to hear practices limit their patient panel to around 600, while some docs will take as many as 1,200, depending on how sick their patients are and what their scope of practice is.

In the end, Dr. Eskew usually advises practitioners of the following:

“I think the cleanest and safest way to do (billing) right now, almost regardless of what state you're in, is to do monthly billing at the end of the month in arrears. If you have some fear that the patients are going to abuse it, or you want upfront cash flow, then charge an enrollment fee.”

A Perspective on Hint Summit from Co-Emcee, Maryal Concepcion, MD