Uncaring: How the Culture of Medicine Kills Doctors and Patients (Hint Summit 2022) 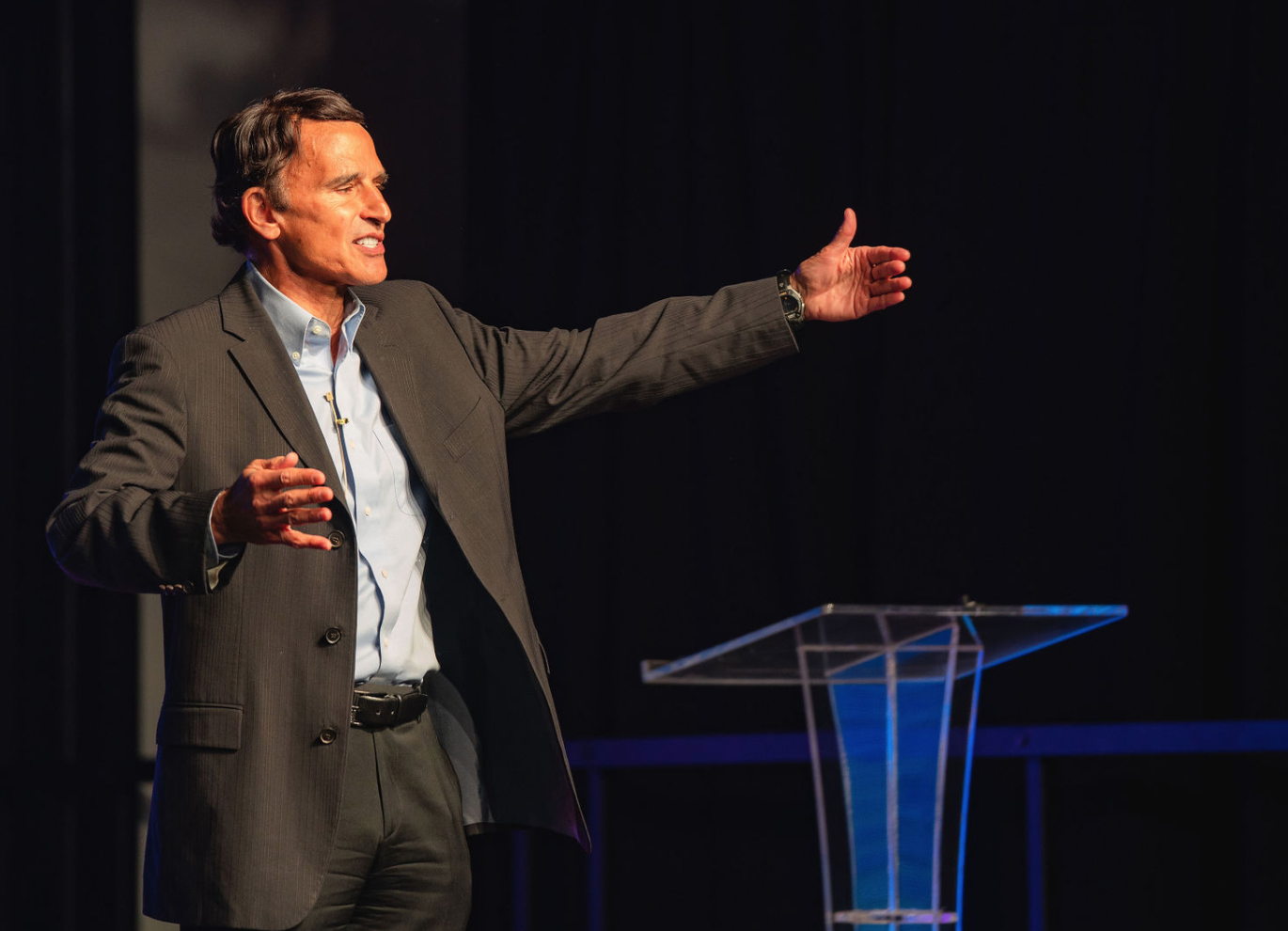 Dr. Robert Pearl, former CEO of The Permanente Medical Group, and former president of The Mid-Atlantic Permanente Medical Group serves as a professor at Stanford University’s School of Medicine and Graduate School of Business. Robert Pearl, MD delivered a profound keynote lecture, “Uncaring: How the Culture of Medicine Kills Doctors and Patients” at Hint Summit 2022, exposing some stark realities concerning the norms and values of medical practice.

“How is it possible that the American healthcare system costs almost twice as much as another nation? And yet when we look at clinical outcomes, according to the Commonwealth Fund, we are last among the 12 most industrialized nations.” - Dr. Robert Pearl

Other sectors of the economy have driven down costs and increased productivity as a result of technological advances, however the healthcare industry has not similarly benefited and instead costs have risen with no improvement in health outcomes.

In addition to increased costs and no progress in healthcare, American physicians are suffering in silence with a 44% burnout rate and about 400 physician suicides in the U.S. every year. The U.S. healthcare system is fragmented and broken, incentivizing doctors to do more treatments rather than improve health outcomes since they are paid on a per procedure basis.

It is clear that the U.S. is failing when it comes to health. Life expectancy is five years lower and has the worst childhood mortality in comparison to the 12 industrialized countries. Maternal mortality is four times higher in the U.S., however for Black/African American women in America, it is ten times higher when compared to other top industrialized nations.


There is a mentality in the culture of U.S. medicine that “we are the best,” which overshadows the problems inherent in the system. It took 50 years for doctors to change their procedures with caring for patients to include disinfecting their hands and changing to clean aprons despite the evidence that not doing so was killing patients.

The fourth most common cause of death in America is hospital acquired infections with over 1.7 million infections and over 100,000 deaths each year. This is due to doctors not washing their hands in between patient visits, which occurs 1 in 3 times according to several studies.

The biggest 3 problems in the culture of medicine are…

#1 Prevention is not valued

#2 Telemedicine is not leveraged

If we were to rank the specialty that has the biggest impact on patients, primary care physicians would be at the top because they increase life expectancy 2.5x more than any specialist.

When examining burnout rates amongst specialties, urology went from having the lowest burnout rate in 2010 to the highest prior to the pandemic due to the reduction in the number of prostatectomies performed.

“In the culture of medicine, what gets you to the top is if you do the most cutting-edge interventions.” - Dr. Robert Pearl

According to Sir Michael Marmot, a Professor of Epidemiology and Public Health at the University College London, “losing status creates unfulfillment, lack of satisfaction, fatigue.” And Robert Pearl, MD cites that “these are the classic symptoms of burnout.”

There are opportunities to address and solve these problems with direct primary care (DPC). Since doctors and clinicians have the time and autonomy to focus on building a relationship with patients in DPC, they can offer services to meet gaps in care such as night coverage via telemedicine. DPC naturally raises incentives for prevention but specialists need to be included to care for patients holistically. There are ways that DPC clinicians can leverage technology to access specialists directly. There is also an opportunity for strong leadership in DPC to demonstrate this new structure on a wide scale to change the current healthcare system.

Teams of doctors and clinicians working together on evidence-based medicine to deliver optimal care that produce positive health outcomes will lead to the transformation of the U.S. healthcare system. Autonomy, mastery and purpose maximize job satisfaction and this is especially true in the medical field. Mastery is not having status wars between primary care physicians and specialists but rather collaboration.

“The purpose in medicine isn’t curing disease, it’s keeping people healthy, it’s promoting wellness. It is all the things that we went into medicine many years ago to do and it has somehow gotten lost in a broken system and a problematic culture.” - Robert Pearl, MD

Watch the keynote below to get more insight into the origins and developments of the culture of medicine.